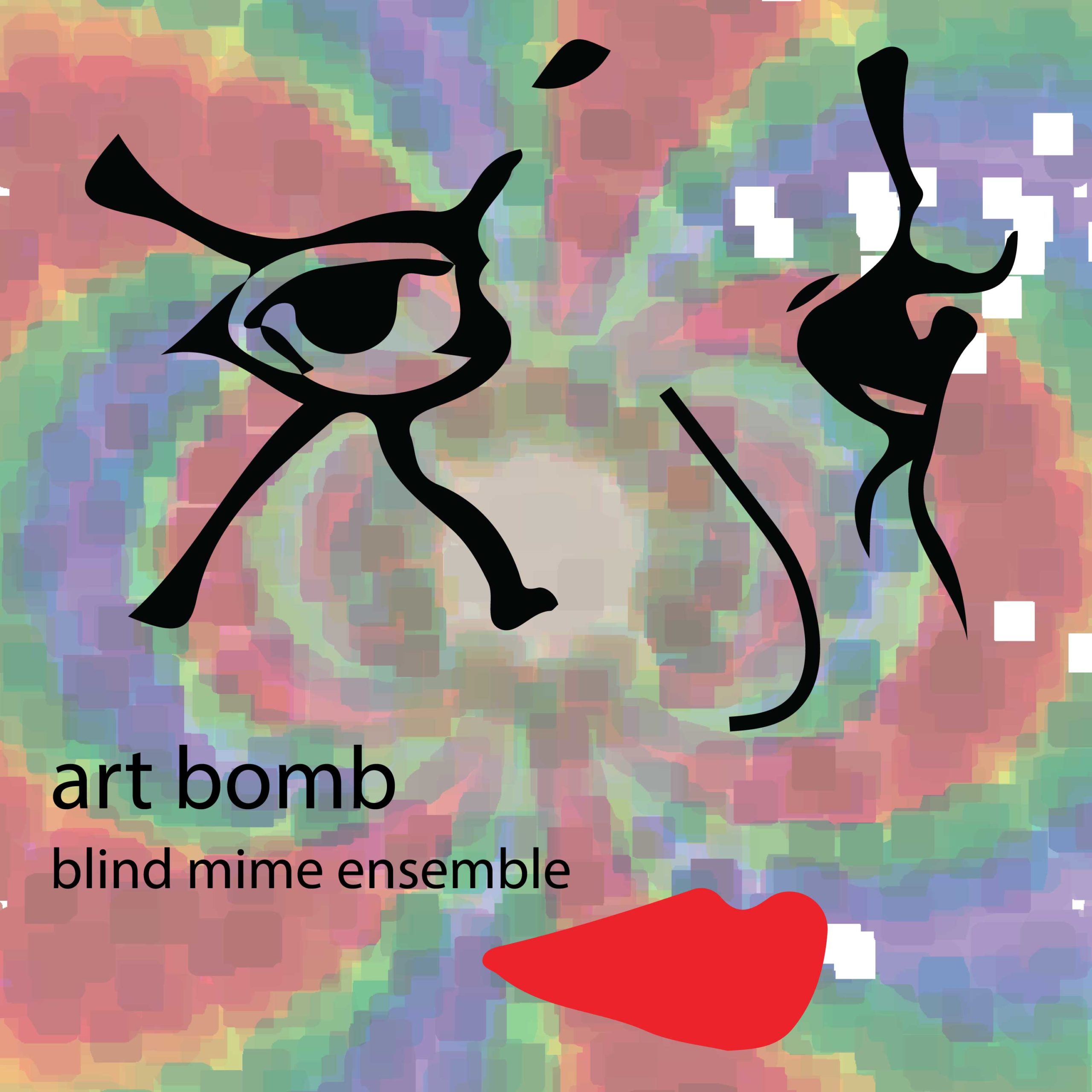 This one came about as a Songfight entry in December 2013. The verses and chorus were written and I recorded a rough demo with acoustic guitar, vocals and a tambourine.

It wasn’t submitted and the lyric sheet with chords kicked around for several years. At some point, I added a bridge (I’m not sure when). I believe it was around 2017 give or take a year. The Bb chord is something Joe Maki used on a song we collaborated on while he was in town and it must of sounded good here as well.

Around this time I also created the cover art and have been using it as an album cover for a collection of songs that has been working itself into a release for about this long. It’s about half-finished.

Fast forward to December 2021 and Mitch Stevens comes over to do some recording one Sunday and I pull out Art Bomb to finally do it some justice. Things are getting a bit more serious in the Blind Mime studio. Yamaha HS8 monitors and subwoofer, a QConPro mixer controller and a portable vocal booth are adding a more professional touch and the sound on this track is greatly improved.

Mitch arrived with his Strat and I played him this song and I began to get my bearings after being away from recording for a bit. I’ve been hoping a refresh in equipment would blow back the dust, along with this website and joining SongClub.

I dialed up the percussion in Apple’s Drummer for LogicPro while Mitch and I ran through the song again and again to get a feel for it. He suggested extending the chorus a bar before it goes into the bridge. Good call. He put down the rhythm guitar while I played along on acoustic and sang. Then he added a bass and left. It was a bit of a struggle with Mara (our labradoodle) demanding attention throughout.

I continued working on it, adding an electric piano and organ. Allye’s Brian was hanging out while I wrestled with the piano and seemed to like where it was heading. I sent a rough mix to Mitch and stopped at Guitar Center to purchase a portable vocal booth I’d seen while picking up the HS8 monitors the week before. I also ordered a cage for my Rode NT1. I’ve had this mic for probably 20 years and it hasn’t been used much, but I thought maybe I wasn’t doing it right.

I let it percolate for a couple days while the cage arrived from Amazon and over Christmas added the vocals (the booth did wonders), horns from EastWest’s Session Pro instrument as well as something over the Bridge. So many options… it sometimes takes a long time to find just the right thing, but I think it ended up just right.

Let me know what you think. Hopefully you songwriters are inspired as I am and we stop to fuel the muse again today.

music and lyric by Bryan Baker 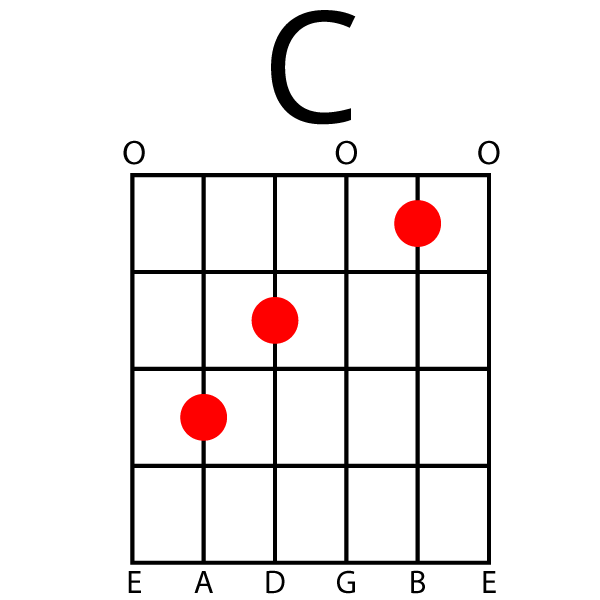 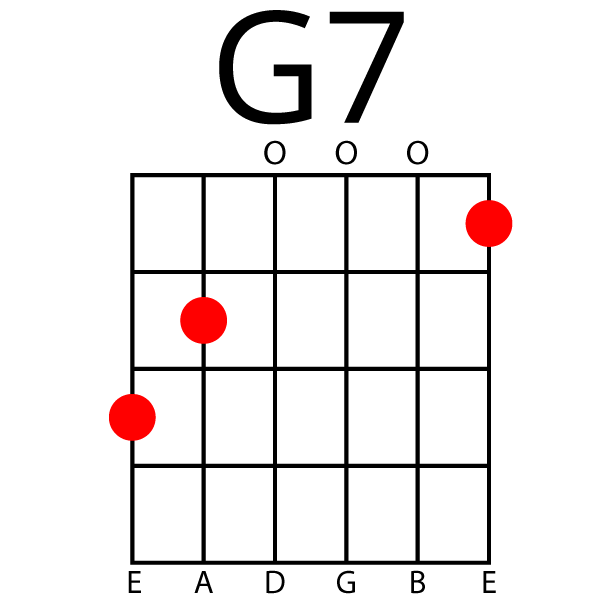 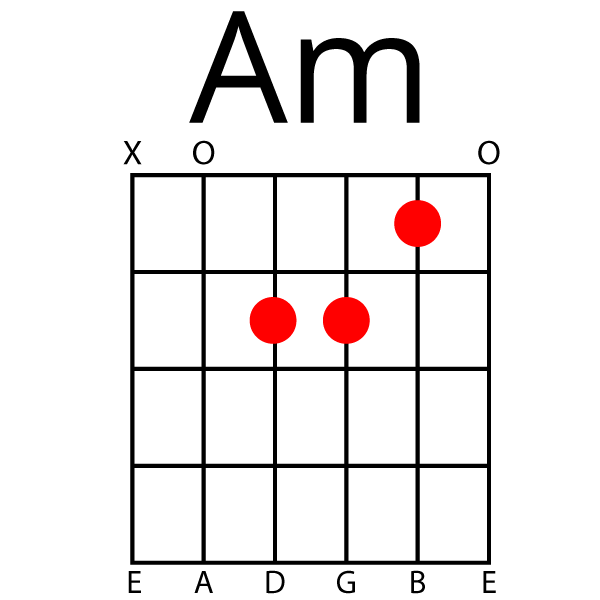 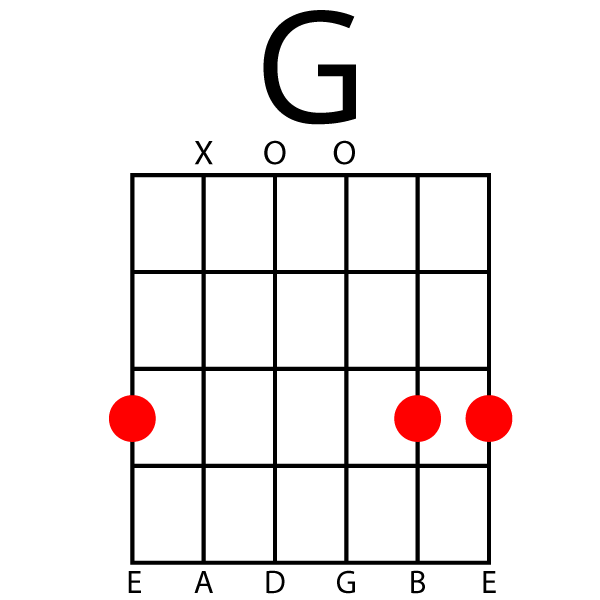 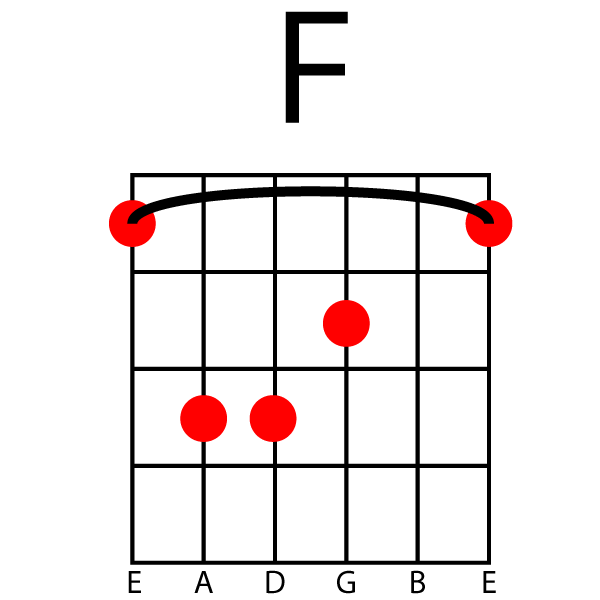 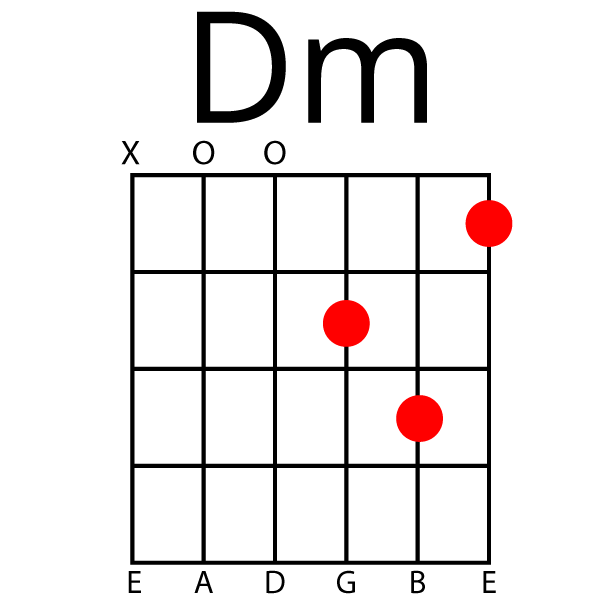 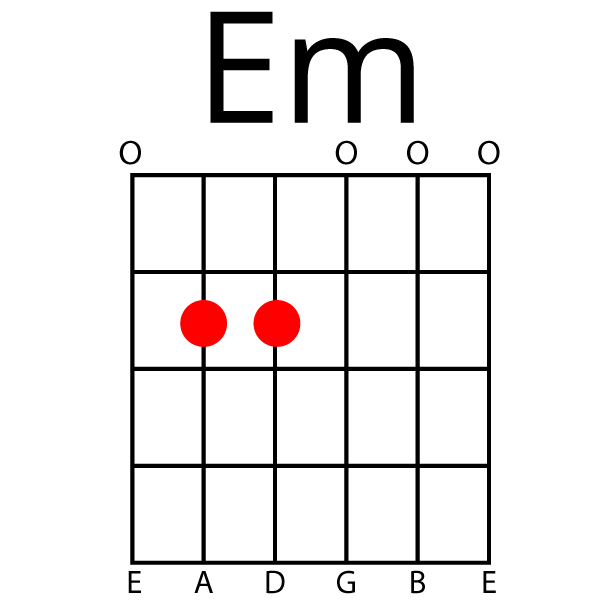 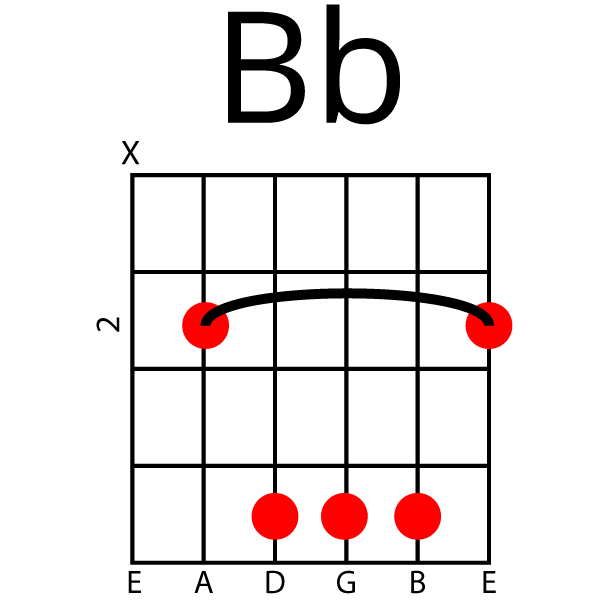 Review Lena Esposito is a DC-area singer-songwriter whose album taps the skills of 5-time Grammy-nominated producer Bob Dawson to capture the depth of Esposito's songs. Her music is based in folk...

LyricStudio is online software that adds artificial intelligence to it lyric generator to coax lyrics from nascent ideas. It's a small investment -- around $50 per year (paid annually). This isn't...

Songwriting Daily is a website by Bryan Baker of GAJOOB Magazine. It's a blog about my own songwriting where I talk about the craft, explore the inspiration, share resources and tips I learn along the way, etc. I do this for fun. Any business advice or information comes from interviews and discussions with artists who know better. After all these years, I think it mainly comes down to working on it always so sparks of magic happen.

Display ads on songwritingdaily.com earn a commission for my efforts when you click on them. Thank you. Links to Amazon generally return an affiliate commission as well and are clearly noted as such. I do not do sponsored reviews of any kind.